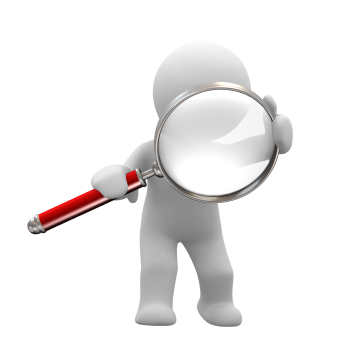 As another part of the annual end-of-year statistical roundups that are happening everywhere, at the end of December the PHP Zeitgeist project receives its yearly update. For those of you who haven't heard of the project before, it follows a similar model to the Google Zeitgeist project, which provides a summary of the most popular search topics for the preceding year - the difference being that the PHP Zeitgeist project has actually been going on since the year 2000, when PHP Classes, the site that operates the project, first published its website.
While the project only tracks searches made on the PHP Classes site itself, it's truly fascinating to see how the see how the priorities of PHP developers have evolved over the course of PHP's lifespan. Looking back at the results from the year 2000, all the searches are for extremely basic functions of PHP, largely concerned with relatively things like sending email and connecting to and querying MySQL databases, as developers were just beginning to get a handle on what PHP could really do.
Fast-forward to this year, and you'll see that in 2013 developers were concerned with far more complex matters. Chief among the searches was 'wordpress data import class', which highlights the dominance that Wordpress (and by extension PHP) has over the majority of the web, and is operating as the de facto blog publishing standard. File formats were another major concern of developers, as users are relying more and more on web-based applications for handling file transfers and conversions.
Interestingly, database query searches are still roughly as common as they were in 2000, but focus has moved away from MySQL and shifted in favour of newcomers MySQLi and PDO (PHP Data Objects). Thanks to the latest release of PHP 5.5, MySQL is going to be left by the wayside in favour of more robust options that have been more thoroughly developed recently.
Finally, one of the other most popular sets of searches were related to social media and social media integration. Twitter RSS feeds have become one of the most popular additions to websites, although the relative merits of them in terms of user functionality are being hotly discussed in many web design and user experience design circles. Facebook authorization was also found on the list, although it seems to be falling from grace compared to previous years when it captured multiple spots in the top 10 searches.
SHARE: