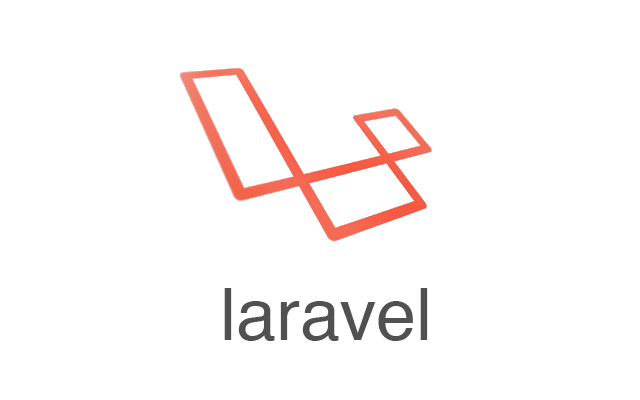 Frameworks, frameworks frameworks - like the old adage about real estate locations, frameworks tend to be on the tip of every PHP developers tongue these days. The relative merits of each one are up for debate, and many developers fiercely defend their chosen framework against any possible slight, real or imagined. While many contend that it's more important to choose the right framework based on the particulars of a given project, there are still wide disparities in the usage of the various options. As we saw in our look at the usage statistics that are the obligatory part of the 'end of year' type blog posts, a clear frontrunner has emerged from the PHP framework pack in 2013 and outpaced all the rest: Laravel.
Fully 25% of all PHP developers responding to a poll hosted by developer hub SitePoint said they use Laravel, which makes it easily the most popular framework around. This is by no means completely scientific, as this data was gathered by a single site, and there are plenty of ways the data could be distorted, but regardless, Laravel merits a closer look for those of you who are still unfamiliar with it.
Often touted as a spiritual successor to the now relatively defunct CodeIgniter framework, Laravel is famed for its simplicity of use and gentle learning curve, which is no doubt part of the reason it scores so highlight on the SitePoint poll. Already up to version 4 at the time of this writing, Laravel has developed quite a large community and so overcome some of the initial trepidation that developers had when it comes to adopting a new framework. It's even reached a point where the first Laravel conference will be held this year in May, Laracon 2014 in New York City.
Those who've embraced Laravel rave about its intuitive usage, easy routing and that it comes out of the download with Eloquent ORM, which plays nice with all manner of database formats. This is especially useful now that the latest version of PHP are starting to deprecate MySQL extensions in favour of MySQLi and, even better, PDO, which Laravel plays quite nicely with. The framework itself is built on a number of components from the well-known Symfony framework, which also lends weight to its stability, reliability and credibility.
So whether you're a new PHP developer looking for a framework to whet your appetite or a framework-weary old hand, you'll likely be able to find something to catch your interest in the Laravel framework.
SHARE: