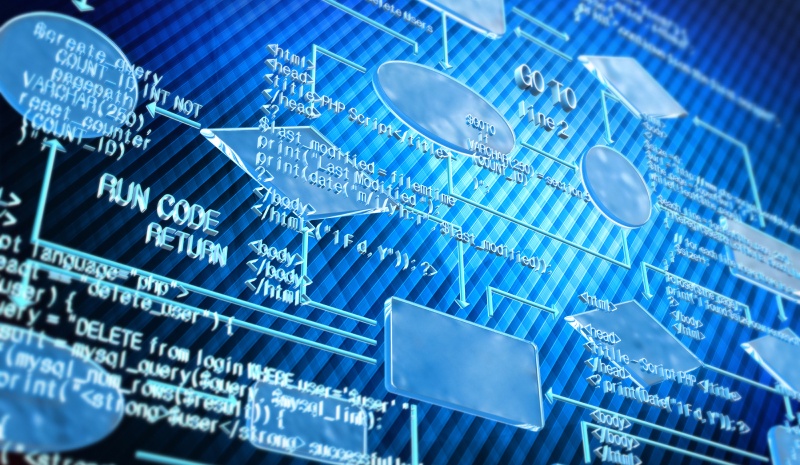 As 2013 comes to a close and we reach the season of holidays, the new year, and year-end statistical roundups, many people are curious about the state of the PHP framework debate. As with many debates among programmers, the opinions are often loud and tenacious, and understandably so - it tends to irritate us when other people don't see the same advantages that we do (ah, the perpetual design versus development debate). With that in mind, one of the best ways to compare the relative metrics of the available PHP frameworks is to look at how many people are using each one over the course of the last year.
As you're no doubt aware, there are many, many frameworks to choose from, but most of them capture a relatively small percentage of the so-called market share. According to a recent poll conducted by the ever-popular developer website SitePoint,  the six most popular frameworks account for almost 75% of the available market share, with the remaining twelve polled dividing up the remaining 25% between them. The most popular framework is Laravel, by a relatively wide margin, taking home over 25% of the votes all by its lonesome, followed by Phalcon in a distant second with nearly 17% of the votes. Symfony2 rounds out the top three with almost 11%, followed by a tie between CodeIgniter and Yii for fourth place at 7.6%, and then yet another tie between Aura and CakePHP at roughly 4% apiece.
Looking at these results, you'd probably be inclined towards experimenting with Laravel for your next project, as we all know that the larger the community a framework has, the better the support will be and the more robust the framework will be overall. However, as a new year is also a time for new resolutions, you might want to consider experimenting with more than one framework over the course of your upcoming projects. Obviously, you'll need a couple of projects to really put a framework through its paces, but matching the right framework with the right project can make a huge difference in performance and ease of development. Symfony2, upon which Laravel is based, is often praised for the huge number of features it provides, but is also decried as slow and clunky by its detractors for the same reason.
In order to choose the right framework, you need to know each one of them, and be familiar with the pros and cons of each one - so make 2014 a year of experimentation and expanding your horizons, and you'll soon see that blindly picking one framework and sticking with it can be a time-consuming mistake. Be flexible, and have a happy new year!
SHARE: