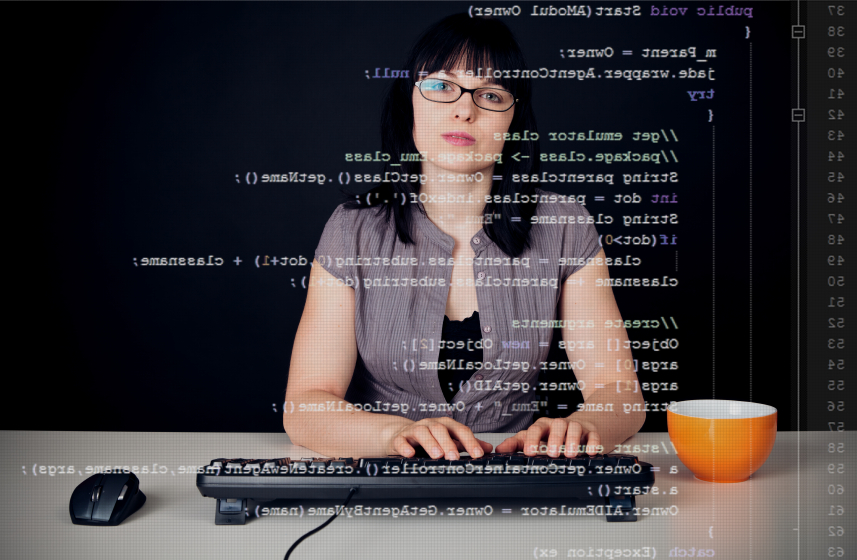 If you're like us older folks, you might have gotten your very first taste of web programming in the glorious, barebones simplicity of Notepad. While that was fine for coding basic HTML when it first hit computers around the world, the Internet ecosystem has developed so rapidly and dramatically that anyone still using Notepad today is at a major disadvantage. Fortunately, as the number of languages - and their complexity - expanded, so did the number of programs designed for developers. Today we'll look at a few of the different integrated development environment (IDE) options available for PHP developers that will make you forget coding in Notepad was ever even possible.
First on the list is CodeLobster PHP Edition. The IDE itself is completely free, and there are plugins available for a small fee to extend functionality to include PHP frameworks and the jQuery javascript library. While it's only available for Windows, it offers a lot of functionality for developers right 'out of the box', as it were. One of its most appealing features is PHP Autocomplete, which saves you from perfectly remembering the names of all the various classes, variables, functions, etc, whether they're native to PHP or coded by you. If you're not careful, though, this can wind up making you something of a lazy coder - but it sure saves time.
Next, we come to UltraEdit. One of the most venerable text editors/IDEs in the world, it was originally developed back in 1994, and has been going strong ever since. It offers an impressive featureset packed into a layout that is as complex or as simple as you want it to be, and if you ever code outside of PHP, it's ready to handle almost any language you care to use. While it doesn't have an integrated debugger, it's nevertheless a choice for many top PHP developers. The only downside is that it's not free, although you can test it out for 30 days before deciding whether you want to spend $80 on it.
If the idea of paying for an IDE bothers you, open source comes to the rescue yet again with the ever-popular NetBeans IDE. Easily our favourite from this list, NetBeans is a robust, full-service answer to all the paid products out there, complete with code highlighting, code collapsing, and all the other bells and whistles you didn't even know you needed until you use them. It currently supports the Zend and Symfony 1 & 2 frameworks, and even supports continuous integration via Jenkins Jobs for PHP Projects. The only downside we see is that it has yet to update to include PHP 5.5 support, but that's not a dealbreaker and surely will be released soon!
SHARE: