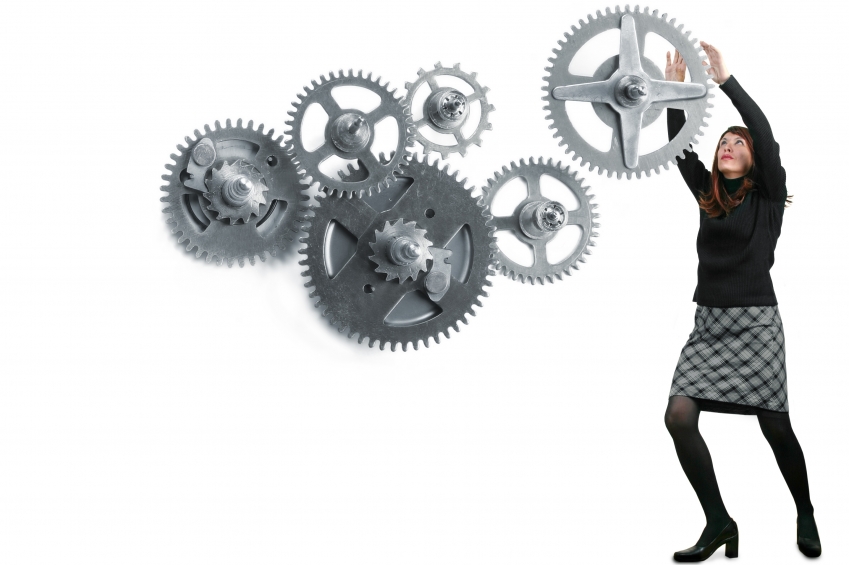 We've discussed various PHP frameworks in the past here, as they can be incredibly useful tools for developers. Instead of recreating entire libraries of code that already exist, making use of a framework can save you days or even weeks of coding - and if you choose the right one, they offer an incredible amount of stability and security. Numerous popular frameworks have huge communities behind them, constantly monitoring the code base, updating it regularly, and plugging security holes and other issues that would quickly become overwhelming for a single person.
However, because of their very nature, there are also some serious downsides to using a PHP framework. Due to their size and scope, they boast a huge learning curve, and the more complex the framework, the harder it is to get up to speed - it's almost like having to learn a new programming language within PHP. Once you've invested that much time into learning a framework, it can become very difficult to switch to an alternative framework if it turns out that another would be better suited to your next project.
While there is often added stability and security gained by using frameworks, the fact that they are almost ubiquitous means that the frameworks themselves are also a much more appealing target for hackers and other malicious users. If a vulnerability is found in a framework, it means that all sites and applications that use that framework are likely to share the vulnerability.
In order to stay on top of this danger, communities are constantly updating frameworks with new code and patching vulnerabilities, which sounds like an excellent way to handle the problem. However, frameworks inherently work the way other libraries do, which means that they have to be embedded directly into your build or code repository. So while they are being updated to ensure security, you then must turn around and update your own implementation of the framework to ensure it's using the latest version.
The value you'll derive from a framework really depends on how you code and the types of projects you work on. If you're working on smaller scale projects, you will probably end up with your own segments of code that can be recycled for various future projects, much in the same way as a framework operates, but without all the tedious issues and unnecessary features that can make working with a framework a hassle. However, if you're regularly working on large scale projects that require the pinnacle of stability and security, a well-chosen PHP framework can be your new best friend.
SHARE: