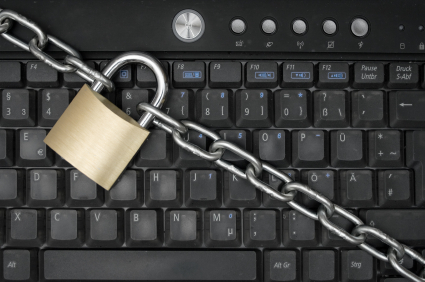 Intellectual property theft is one of the largest dangers faced by digital professionals today, and programmers are no exception. Nobody wants to spend days, weeks or even months on a project only to have a competitor come along and steal their entire codebase as soon as it goes live.


One of the most popular examples of this crime in the modern era is the drama surrounding the rise of Facebook. The prototype social networking site now known as ConnectU alleged that Mark Zuckerberg, Facebook's founder and CEO, stole their entire codebase while working for them in the early 2000s. In a trial that lasted for years, ConnectU fought tooth and nail to try to get control of Facebook - and it's billion dollar assets - turned over to them. Eventually after an extensive legal battle, ConnectU and Facebook settled out-of-court for an undisclosed sum, rumoured to be somewhere in the neighbourhood of $65 million. While to most of us, a $65 million dollar payout would be cause to retire to a tropical island, imagine the billions of dollars they would have stood to make if their suit had been successful - or if their site had been the one to become the top social networking site in the world. As Facebook is written in PHP it is a fair assumption that ConnectU was also and protecting the code would have been easy with SourceGuardian!


Even if you're not working on the next Facebook, it is crucial to take the steps necessary to protect your code from unauthorised redistribution and reverse engineering. Aside from ensuring that your entire programming team is legally bound with an ironclad non-disclosure agreement, there are several other steps you can take to protect your code. One of the simplest and most effective methods is to run your code through an encrypter, also known as a code obfuscator. These programs take your normally written code, parse it, and convert it into a format that is easily machine-readable but completely incomprehensible to even the best human programmers. This ensures that nobody will be able to reverse engineer your masterpiece, no matter whether it's the next Facebook or just a small pet project you've been working on. Additionally, the better protection schemes will allow you to lock your code to only work from predetermined computers, preventing a situation such as the one between ConnectU and Facebook.


Don't take any chances when it comes to your valuable intellectual property. Take the time to protect your code, and you can be sure that you'll get everything you deserve from your hard work.