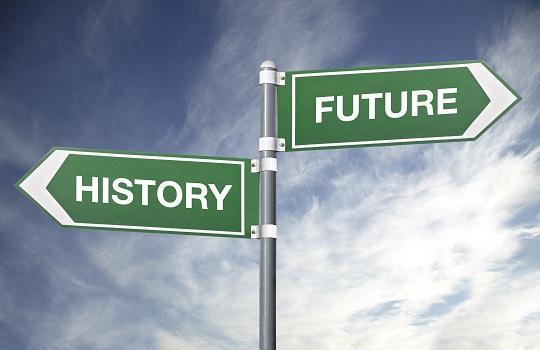 Over the course of this blog, we've covered a pretty wide range of topics relating to PHP. Learning, security, frameworks, best practices for build and launch, and even good ways to keep your code clean and reuse well-written snippets. There's one point that we've neglected to mention, though: the history of PHP itself. Even the acronym itself was something of a mystery, so we decided to take a quick trip down memory lane and discover how PHP came to be the powerhouse of a language that it is today.
PHP was originally developed as part of another language, known as PHP/FI, by Rasmus Lerdorf all the way back in 1994 in the very earliest days of the World Wide Web (it was so long ago that people were still actually calling it by its full name). Lerdorf had published his resume online, and wanted to ensure that he could track how many visits the resume had received.  He had written some CGI (common gateway interface) scripts in Perl to handle this, but thanks to performance considerations he rewrote the scripts in C, and for good measure, incorporated the ability to interact with databases and web forms. This was the rather clunkily named PHP/FI, which, when released to the public in 1995, extended out into the name (wait for it…. big reveal time!) Personal Homepage Tools version 1.0. Hopefully that build-up wasn't overdone, but it's sometimes good to remember that the language that powers some of our most incredible dynamic web apps originally started out as a product of one guy working on his website.
A couple of years passed, and two other programmers, Zeev Suraski and Andi Gutmans began collaborating on the beginnings of what would be PHP 3, rewriting the parser from the short-lived PHP 2 and launching it in 1998. Shortly thereafter, they created the Zend Engine by rewriting core aspects of PHP, and PHP's place in the web world was cemented for good in 2000 with the release of PHP 4. In 2004, the first iteration of PHP 5 was launched, and since then major updates have been scarce on the ground, as here we are almost 10 years later working with PHP 5.5 which was just released earlier in 2013.
Excitingly enough, PHP 6 is currently under development. This next major update was originally slated for a release in March 2010, but, as is often the case in massive development projects, the release date has been continually pushed back as various setbacks change the estimates of time investment.
SHARE: