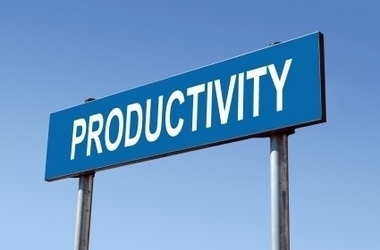 When it comes to working on large PHP projects, it's easy to suddenly find yourself bogged down by a few tasks that seem to appear repeatedly no matter how well-crafted your code is, namely testing, debugging, and deployment. Fortunately, there are many tools and utilities that have been released to help PHP developers overcome these frustrations and make the coding process as efficient as possible from start to finish. Here are a few of our favourites!
Test and Debug
No matter how well your code is written, it needs to be tested properly and thoroughly before it can be deployed safely. One of the best testing frameworks is PHPUnit, an extension of xUnit that lets you write testing code in PHP syntax and then automate the entire process. If command-line isn't really your style or you're looking for a front-end problem, we have also had great luck with an updated version of Firebug called FirePHP, a Firefox extension that allows developers to sort through PHP errors in the browser. If you need something even more robust, consider XDebug, which is an open-source tool that lets you dig deep into your PHP code and optimise.
Build and Deploy
If you're working on a small project, it can be easy to manage the various code iterations and keep them all straight yourself. But for a larger PHP project that has multiple developers, it can become a necessity to implement some kind of version control software to help sort through the chaos and make sure everything plays nice. Git is easily the most popular version control solution, thanks in large part to the popular third-party website Github, that offers hosting for various code repositories and helps track code branchings, team member contributions, and lets you roll back unwanted forkings.
Code Control
For both large and small projects, there are a couple of hassles that never go away: formatting and documentation. The bane of all developers working in the zone, documentation is left out all too frequently, giving other devs (or your future self) some serious frustrations. Fortunately a simple tool called phpDocumentor can use simple syntax to generate your user-friendly documentation for you! When you combine this with another handy tool called PHP_Beautifier which neatly indents and formats your code, you can whip even the largest projects into visual shape with ease.
SHARE: